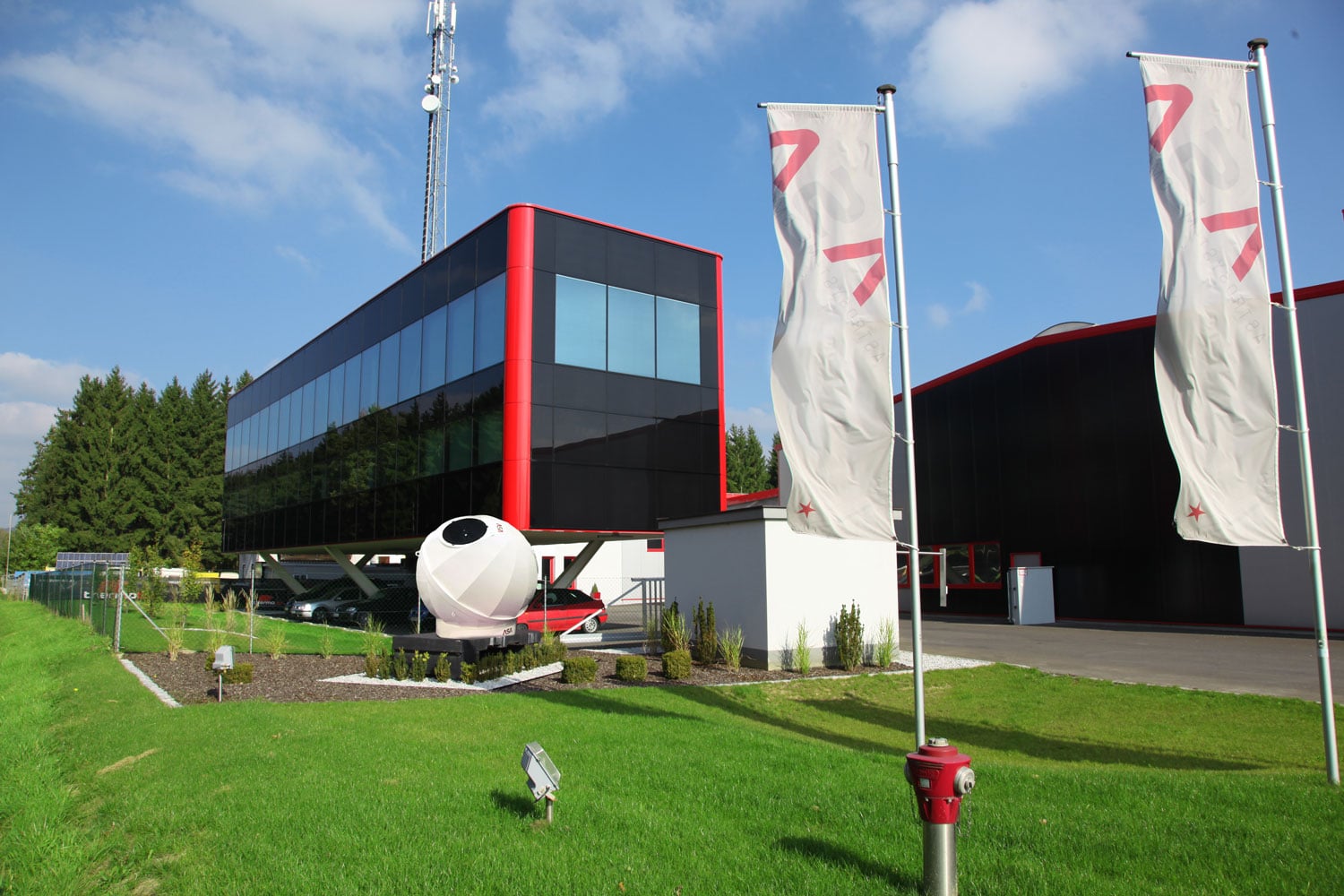 THEY LAUGHED ABOUT GALILEO AT FIRST.
WE KNOW HOW HE FELT.

Your partner for turnkey solutions 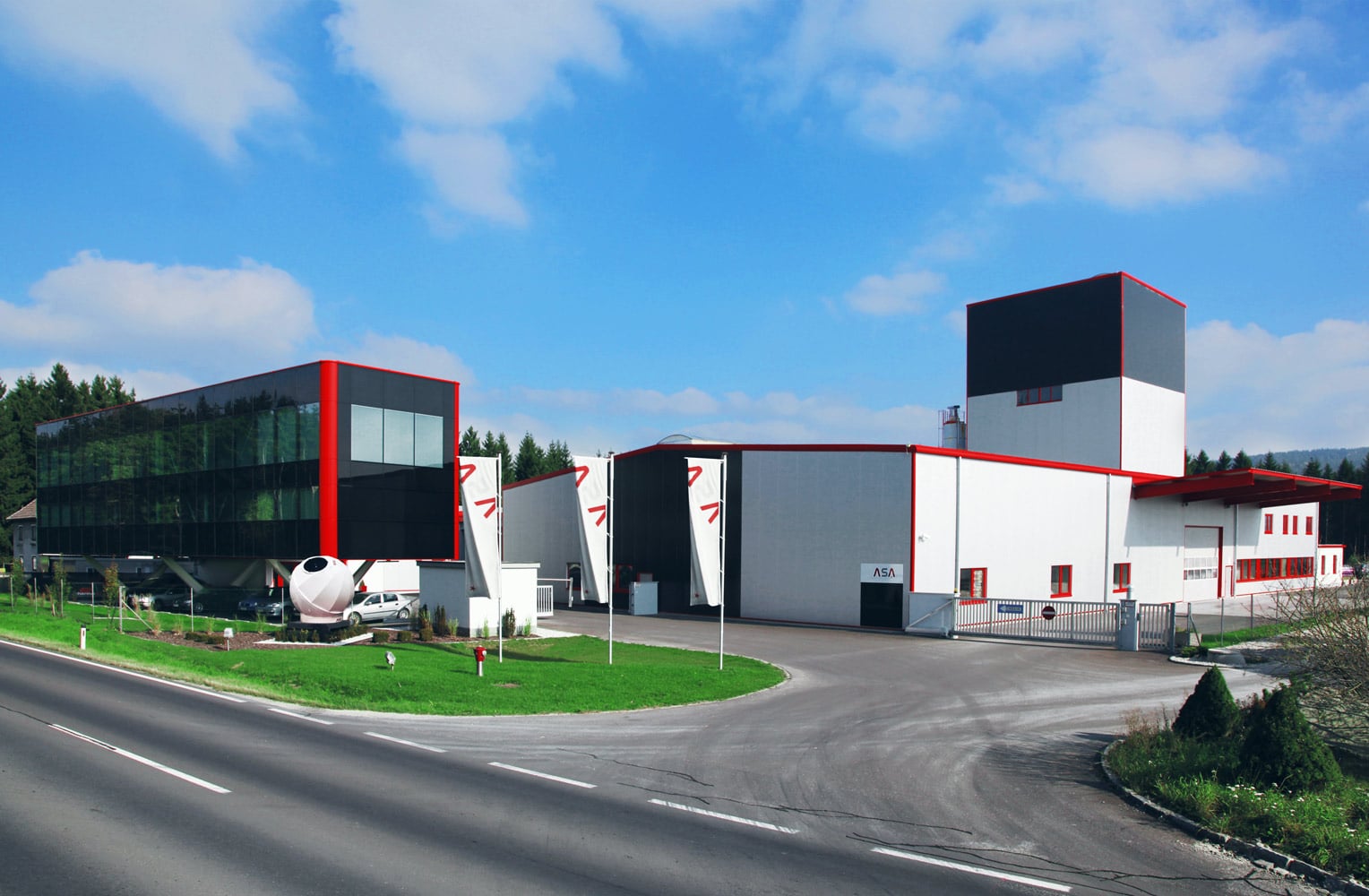 THEY LAUGHED ABOUT GALILEO AT FIRST.
WE KNOW HOW HE FELT.

Your partner for turnkey solutions

“ASA Astrosysteme GmbH oversees every aspect of our astronomical product development including design, fabrication, manufacturing, and testing. The result? Every system – regardless of size – has unsurpassed reliability, world-class quality and an unbeatable price-to-performance ratio. All of our products are made in Austria. Our systems are used in a wide range of astronomical pursuits including research, SSA, Space Debris Detection & Tracking and Astro-Photography. Our passion is the pursuit of perfection – brought to life by the ASA team of experts.” 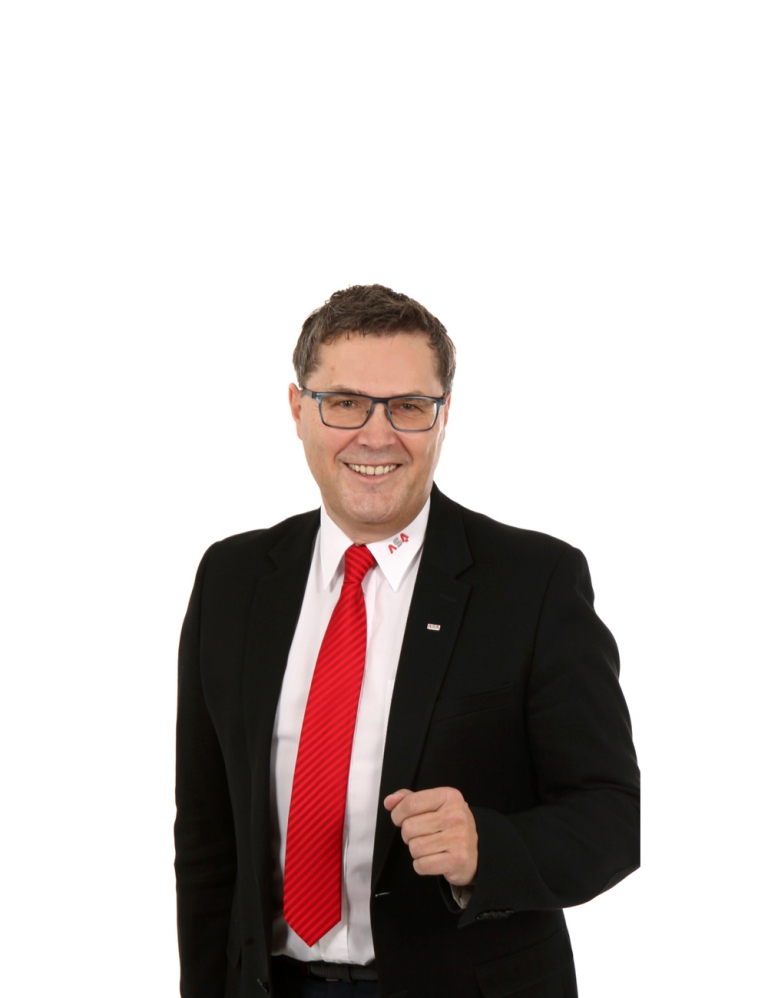 “My name is Gregory Terrance and I am the VP of ASA-America, a US subsidiary of ASA Astrosysteme GmbH. I am a life long astronomer and avid lunar/planetary imager. I spend my time split between New York and Missouri – the latter where I have a 3.5 meter dome and .4 meter Newtonian.
As a former owner of a Finger Lakes Instrumentation, I spent over 20 years bringing cooled CCD & CMOS cameras to their highest levels of performance.

Our clients included NASA, JAXA, KASSI, SETI, ESA, hundreds of US/International Universities, and many well-known global OEMs. During those years I lead the Sales, Production and Customer Service departments.
I’m excited to join ASA and be part of the team bringing support immediacy to our North American customers.”
Gregory Terrance, VP of ASA America

“Egon Döberl developed ASA-America as an extension of ASA Astrosysteme GmbH, in order to provide the highest levels of ASA support to North America. As a subsidiary of ASA Astrosysteme, ASA-America is here to assist in sales, to be followed by site installations, and product service.”
Gregory Terrance, VP of ASA America

Based on our long standing experience in all areas of research, that can be carried out with optical telescope systems, we guide and assist the customer through the whole inquiry process, to find the best solution for the given project.

Tell us your wishes

The design process of a system, involves close communication with the customer.
We provide transparent information in all design and manufacturing processes, to adapt to the customers specific requirements.

The installation includes worldwide shipment to the setup site.
Installation of all components, hardware and software setup, optical collimation, the acquisition of the required  pointing and performance data and customer training to provide the customer with a fully operational system.

The after sales service includes remote support and guidance, in all technical questions during the warranty period, and can be extended in regards to the customers needs, with service plans.