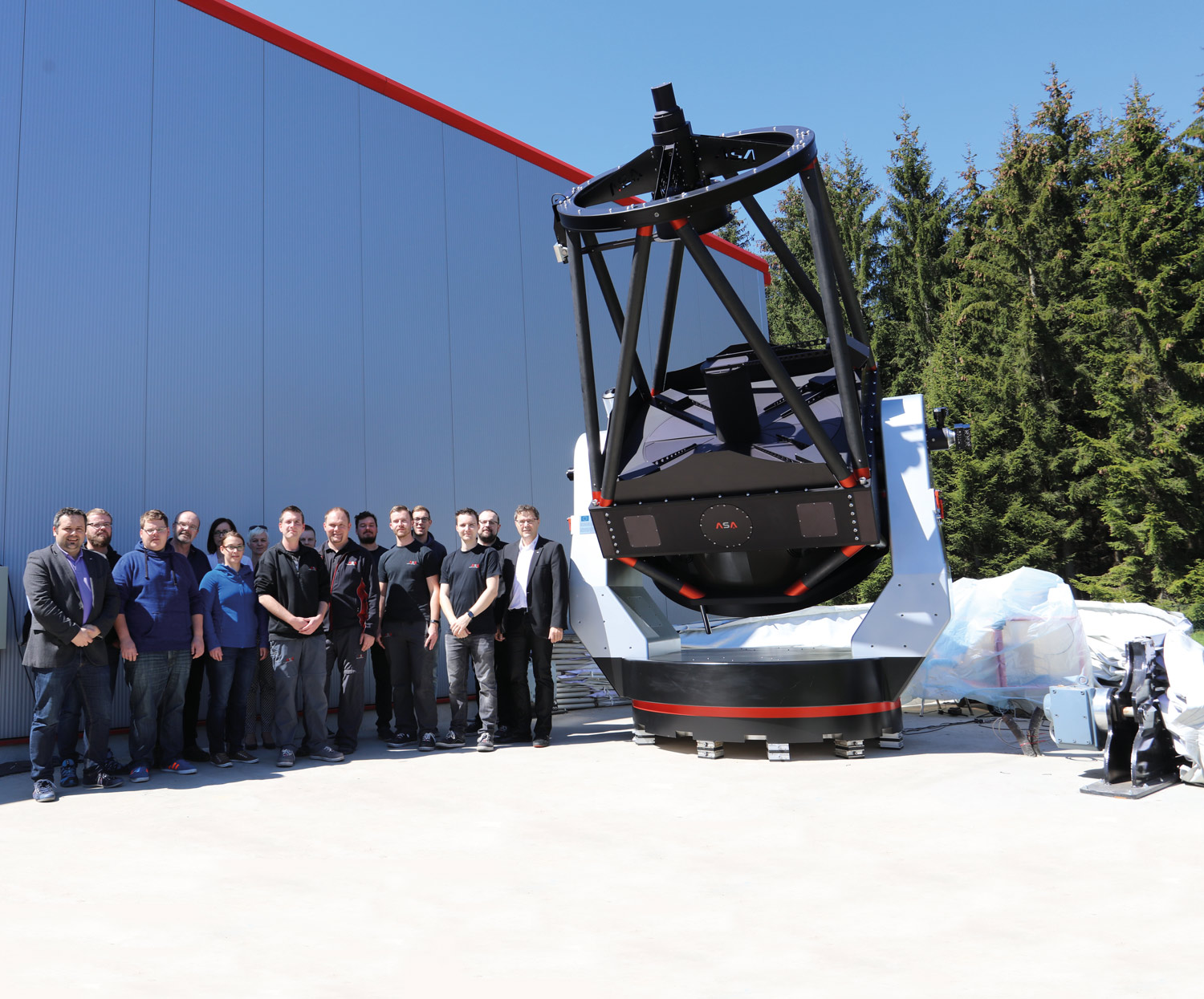 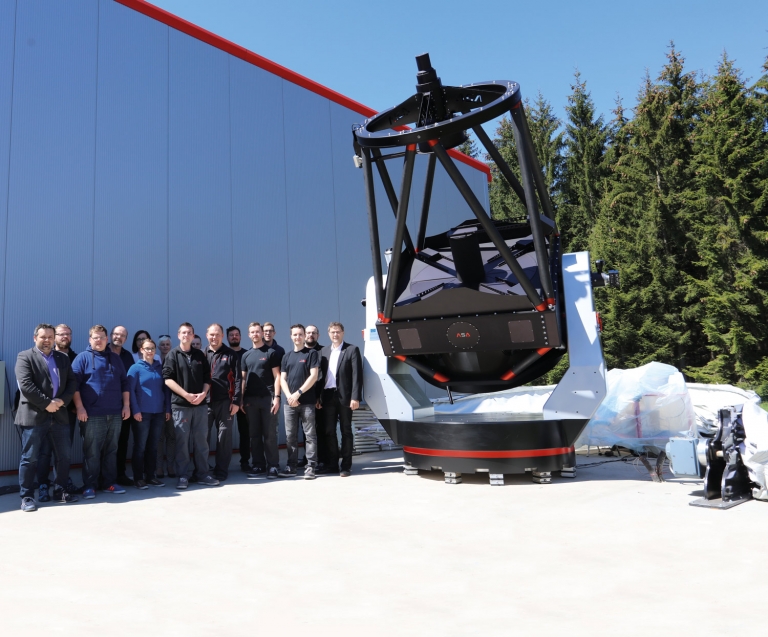 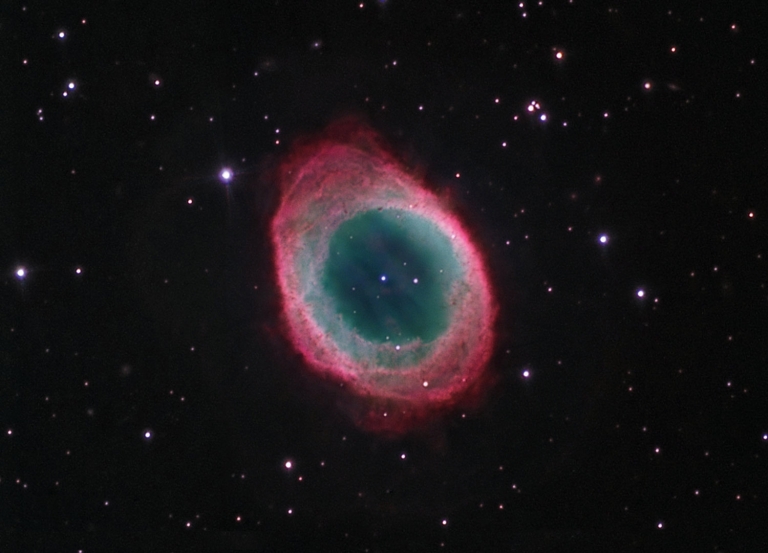 “The telescope was installed in May 2016 at our Astronomical Station Vidjevica and only a few days later we have been convinced that both the tracking and image quality are excellent, as evidenced by the first light exposures…” 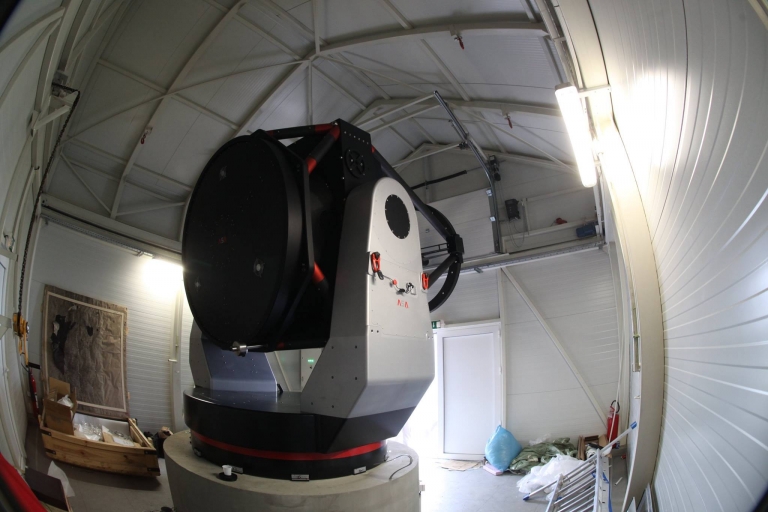 The 1.4 m telescope ASA AZ1400 arrived in Serbia on April 28, 2016 and was mounted in a temporary roll-roof pavilion. Today it is located in a new pavilion with automatic dome. 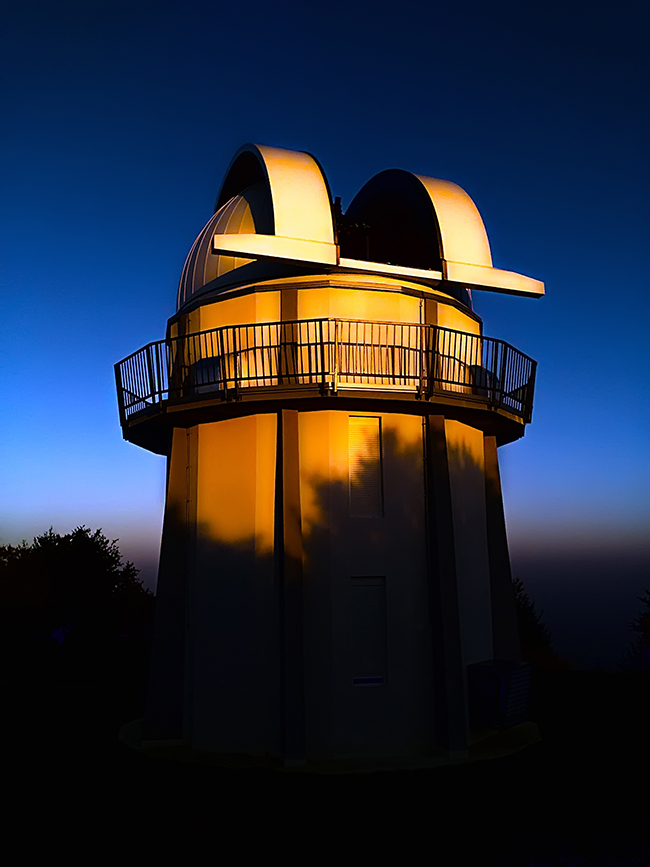 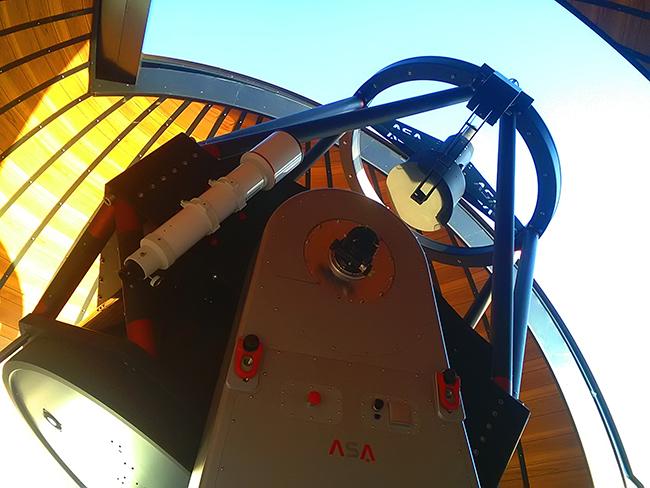 Impressions of Transport and Installation

The transport of the telescope to the top of the mountain Vidojevica and the installation were finished within 48 hours. 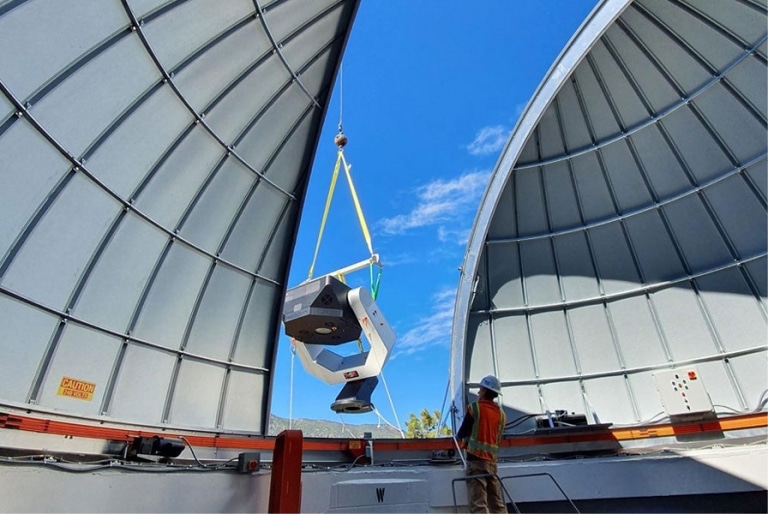 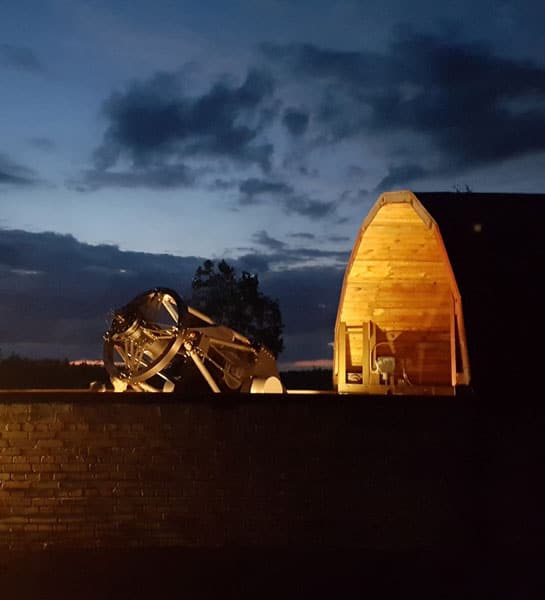 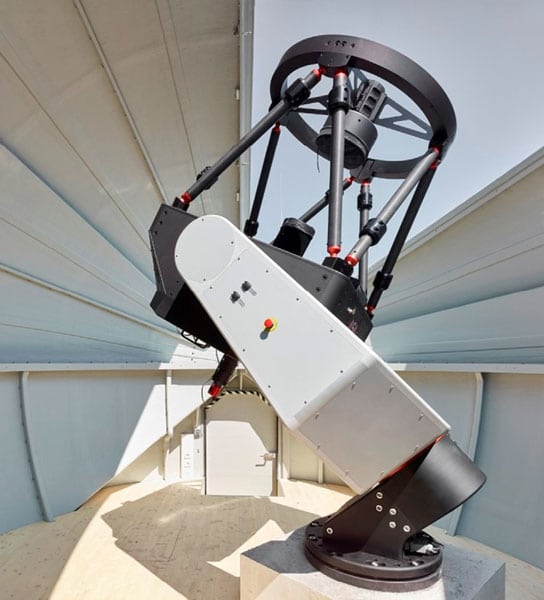 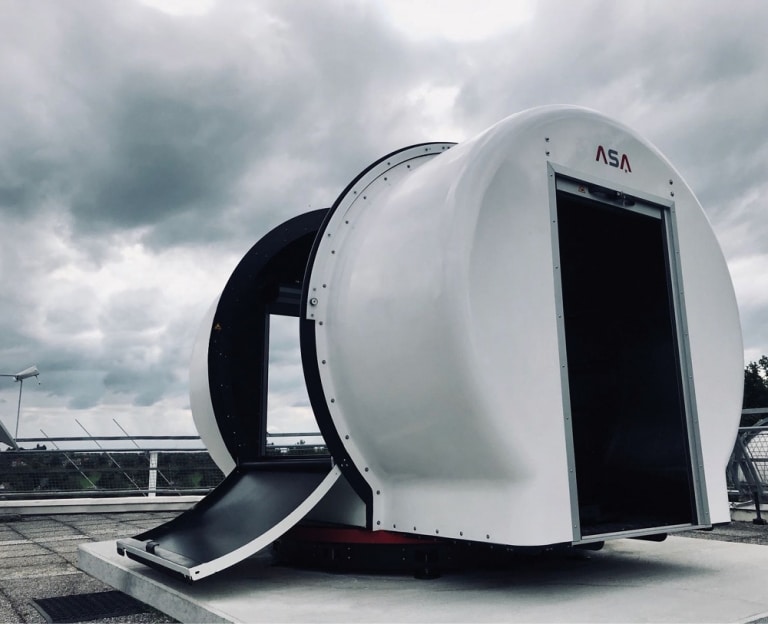 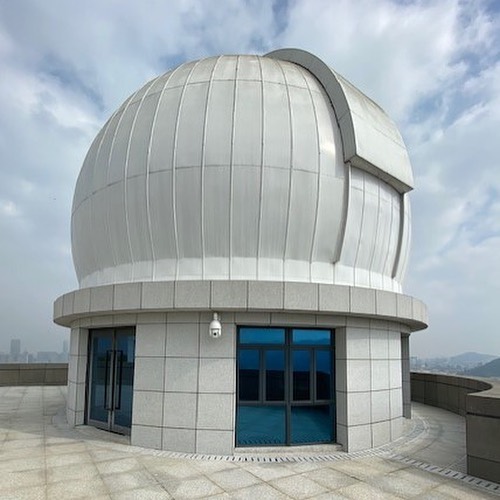 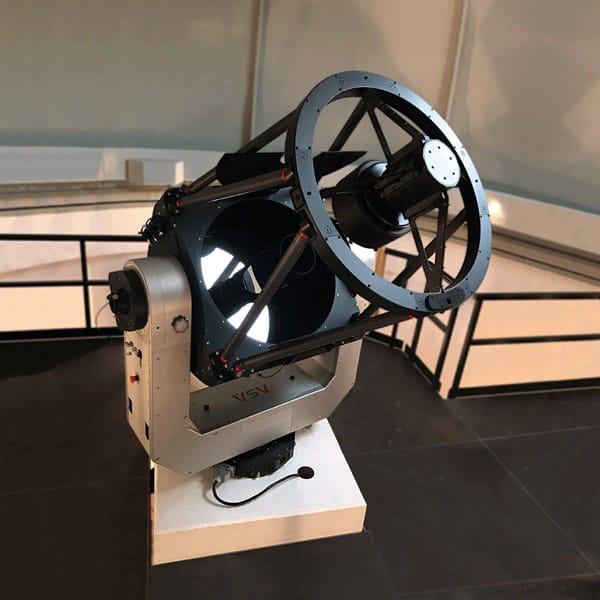 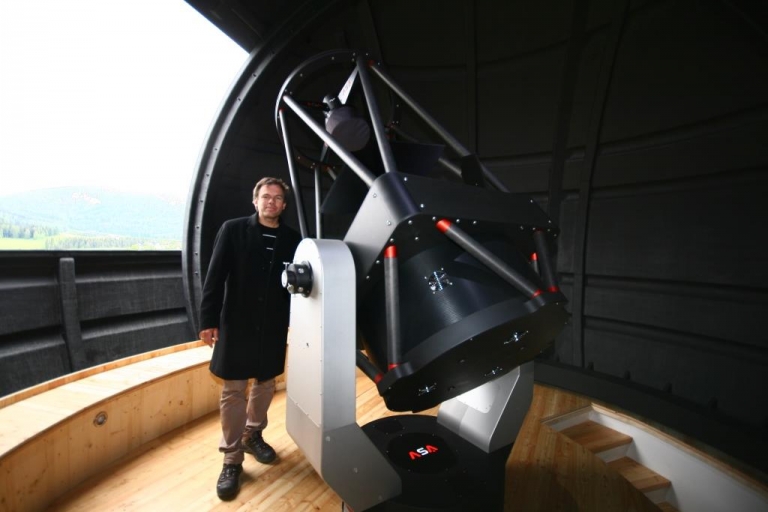 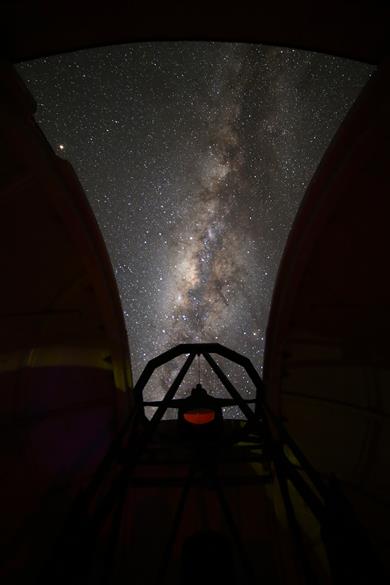 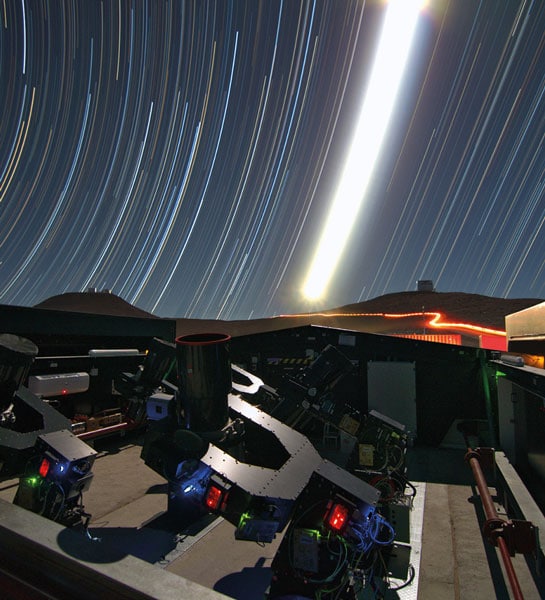 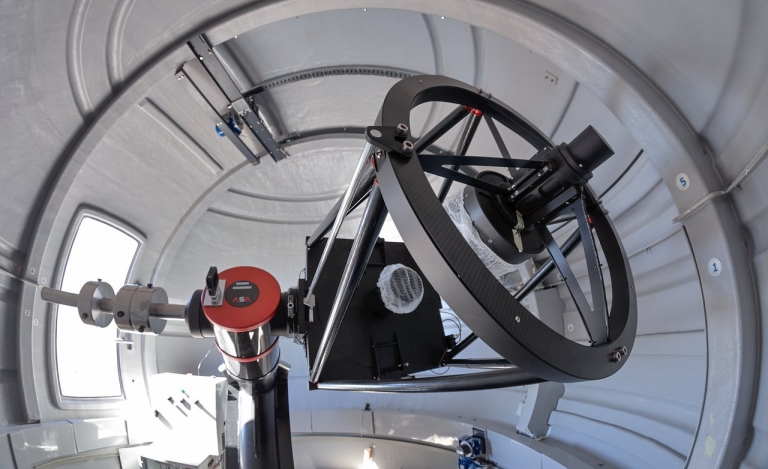 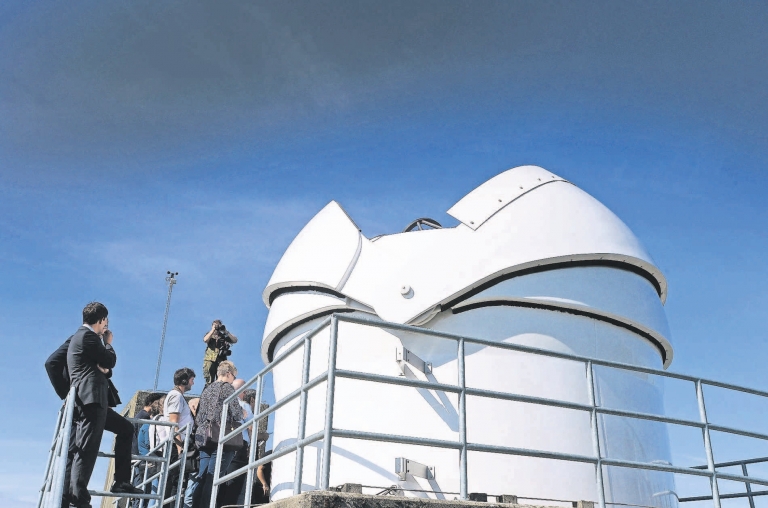 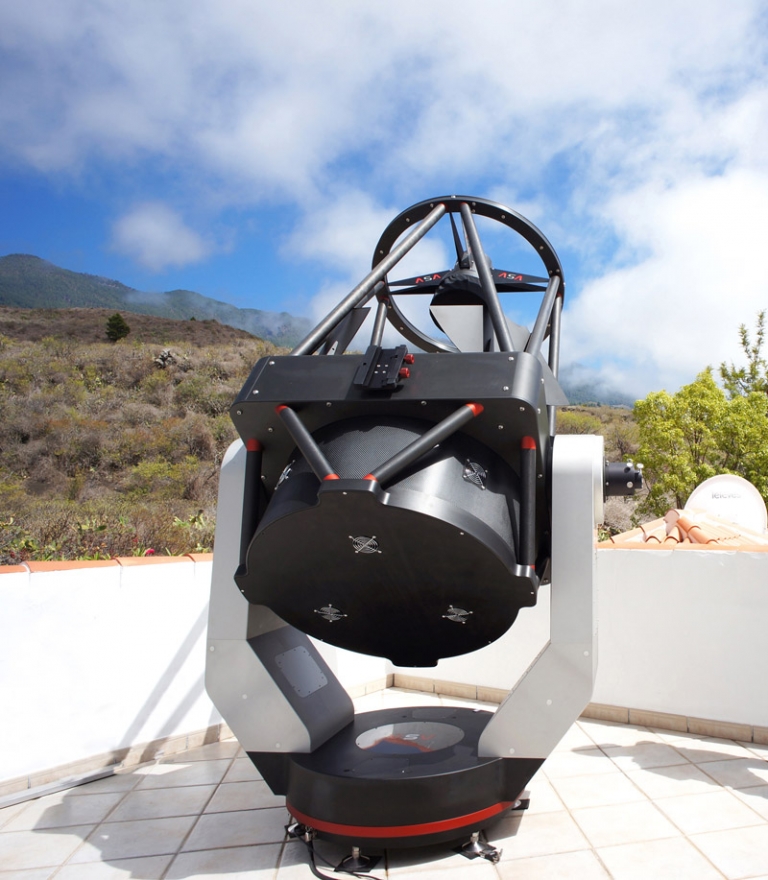 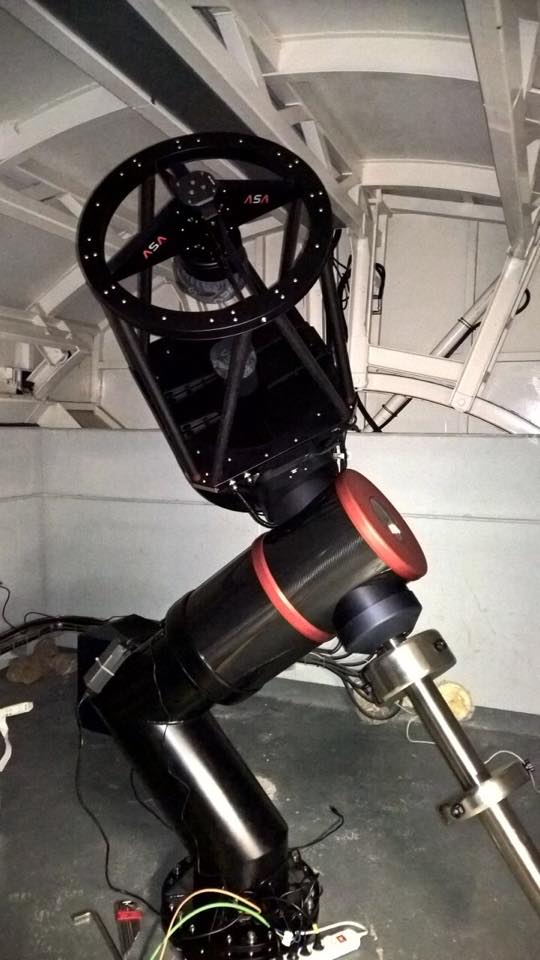 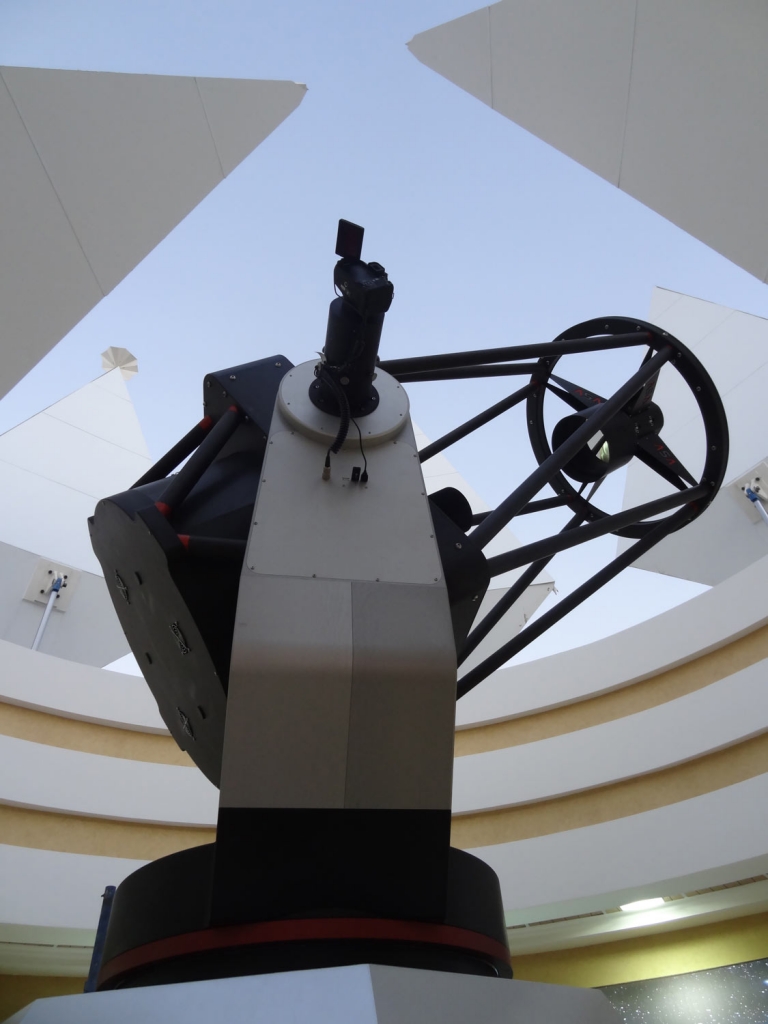 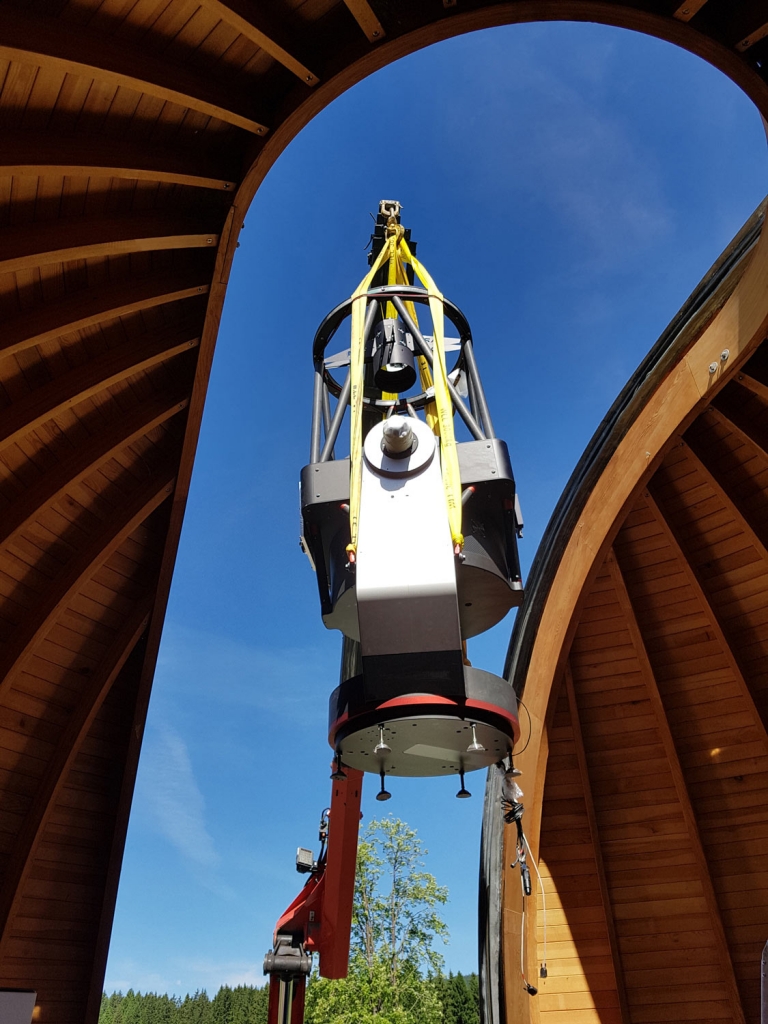 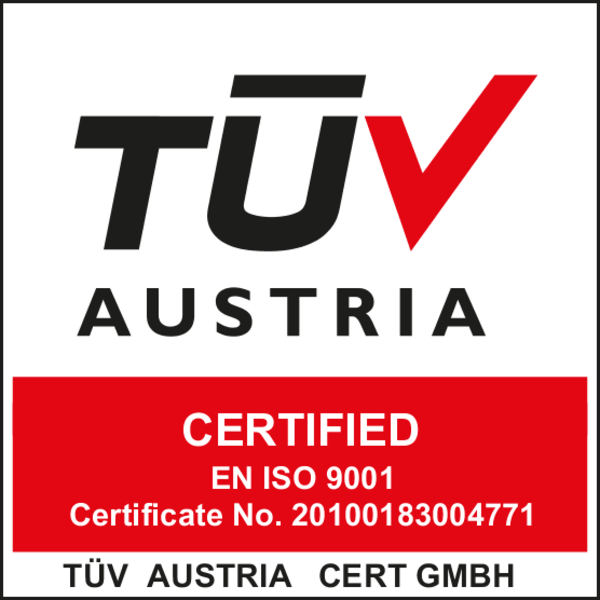